Thankyou – From Everyone at Z-arts 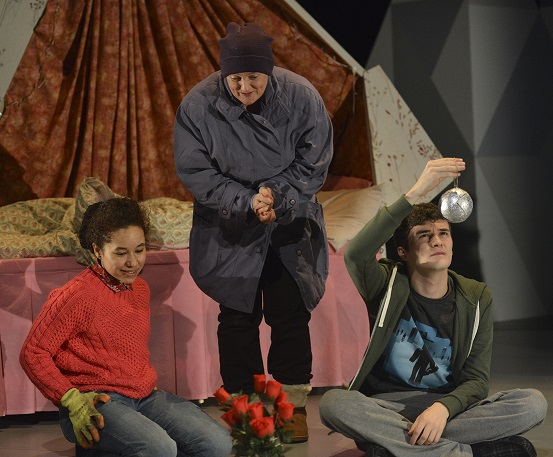 Z-arts Manchester’s specialist venue for family engagement in the arts called on the public to donate just £6 and give a Looked After Child the experience of theatre.

After its launch Z-arts were inundated with calls and emails from children’s charities, wanting to nominate children to take to the theatre.

The campaign has now raised over £2,000 helping over half of Manchester’s Looked After Children to go to the theatre to see the Snow Queen and realise a Christmas dream.

So on behalf of all of the Looked After Children and everyone at Z-arts, Thank You!