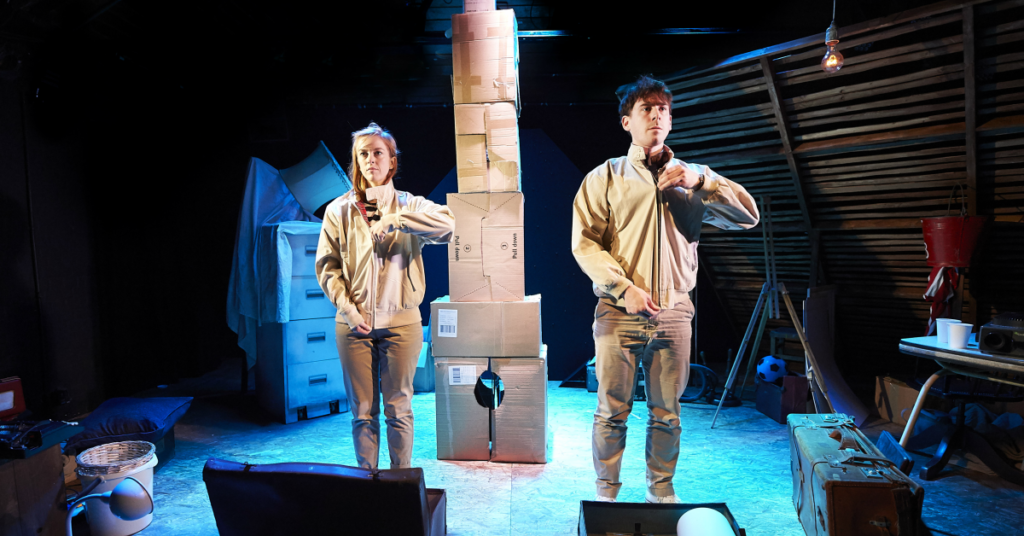 Ahead of our Space Season, we gathered together a few of our favourite facts about space!

Recounting history’s greatest adventure, the race between the United States and the Soviet Union to send the first man to the moon, One Small Step is an inventive, funny and surprisingly moving action-packed show that crams 50 years of history into 60 minutes!