PINOCCHIO A fantastical tale for ages 3-10, families and school groups 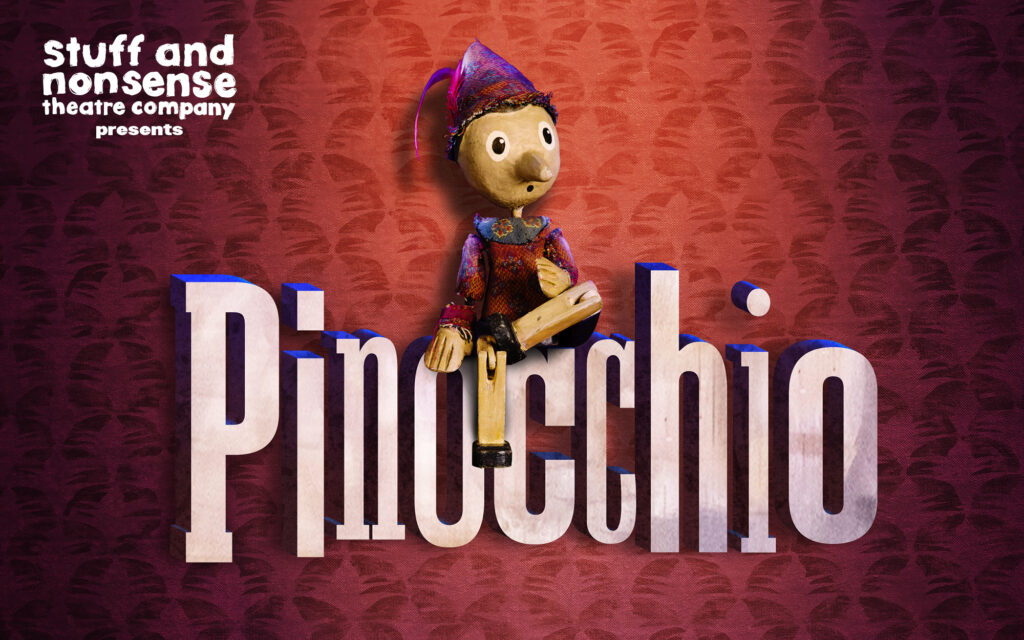 With additional music by Tim Dalling

Visit the incredible world of Stuff and Nonsense.

Three very funny men seek refuge in a grand but abandoned old house, where they gather around an extraordinary dining table that becomes their playground. Grandfather, Father and Son tell tales of growing up; one of them is Pinocchio and it turns out he’s had quite a life!

In this adaptation of Pinocchio expect the classic elements of the story – a poor woodcarver, the tell-tale growing nose, the dream of becoming a real boy – combined with Stuff and Nonsense’s hallmark hilarity, skilled puppetry, original music, fantastic staging, outstanding performers and extraordinary physical tricks.

Stuff and Nonsense are leaders in family theatre and Director Niki McCretton has children’s boundless curiosity in her heart and family connection as her mission.

Invest in your children’s imaginations: join us in the theatre and take playfulness home with you!

Suitable for all the family (recommended for ages 3-10).

Pinocchio is a co-production with Theatre Royal Plymouth, supported using public funding by the National Lottery through Arts Council England, with additional support from Lighthouse, Poole, The Point, Eastleigh and The Lyric, Bridport. 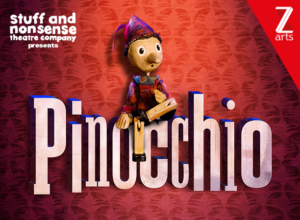