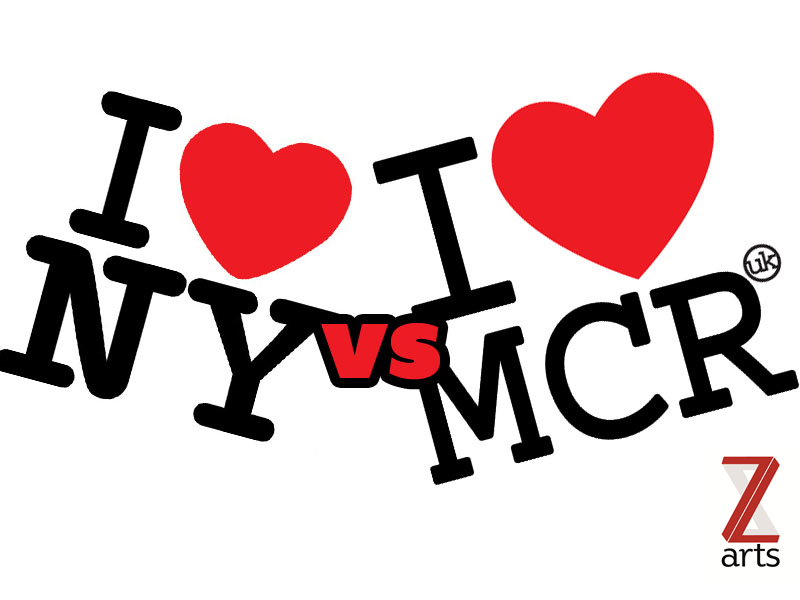 Z-arts are giving Manchester teenagers the chance to rock the digital mic in July 2015 with a chance to create international partnerships with inspirational young people from Rush Philanthropic, NYC founded by the legendary hip-hop group Run DMC.

Z-arts will be teaming up with friends across the pond,  Brooklyn based Rush Philanthropic Arts Foundation for a one-off creative conversation from 20-24 July 2015. The week-long programme includes photography, fine art, film and digital techniques.

Manchester teenagers will be swapping ideas, art and motivations with their peers from Brooklyn. The two groups from very different cities will explore what ‘home’ means to them. Through photography, film and fine art techniques they will tell their stories of home, from two sides of the Atlantic simultaneously using digital communication methods.

The young people will work with renowned artist and fellow Mancunian Jana Kennedy, who has held residencies at Rush and Z-arts.

Jana says, “Having worked with young people around the world, and Manchester who have come from other countries it is clear that young people all share universal issues. Whether it is getting good enough grades, 1st loves or figuring out who they are and making their stamp on the world, they are all sharing the experience of becoming a grown up and the changes that transitioning from childhood to adulthood bring.”

The young people in New York will be working with Ashley Simone Mckenzie, a professional illustrator and photographer. Each day the young people will compare and contrast the work they have created in response to the brief; not only will they look at home as it has been, as it is now but also what a utopian version of home might look like.

Simone, who recently visited Manchester commented, “Art creates a different level of connectivity, breaking down barriers that hinder communication, especially among youth. Through art, we learn the power of individuality by expressing our innermost thoughts and surroundings. Meanwhile, the mediums we choose provide a platform to connect with people of various sexes, races, and nationalities. It’s a beautiful way to form relationships.”