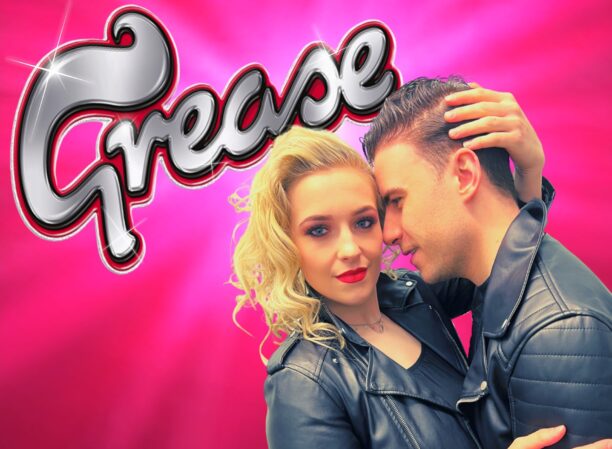 Following the success of their sell-out productions of ‘Chicago’ and ‘Priscilla Queen of the Desert’ – South Manchester AOS return to the Z-arts as they transport us to the raucous 1950’s for the original high school musical… GREASE!

2022 marks the 50th anniversary of GREASE since it first premiered on Broadway.

Featuring a hit parade of iconic songs including ‘You’re The One That I Want’, ‘Summer Nights’, ‘Greased Lightnin’, ‘Hopelessly Devoted To You’, ‘Sandy’, ‘Grease Is The Word’ + more!

Packed with superb choreography, top-rate performances supported by a full live band … this show is not one to miss!