Time for some dinosaur facts! 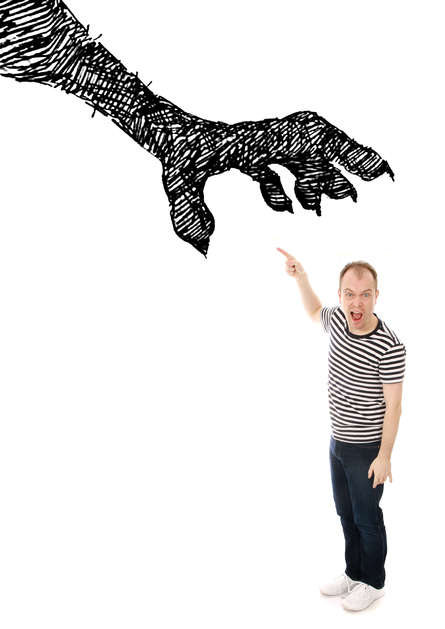 Not long to go until Dommy B’s Aaaaaaaaaaaaaagh Dinosaurs! on Saturday 19 May. Here are a few dinosaur facts to get you in the mood to ROAR…